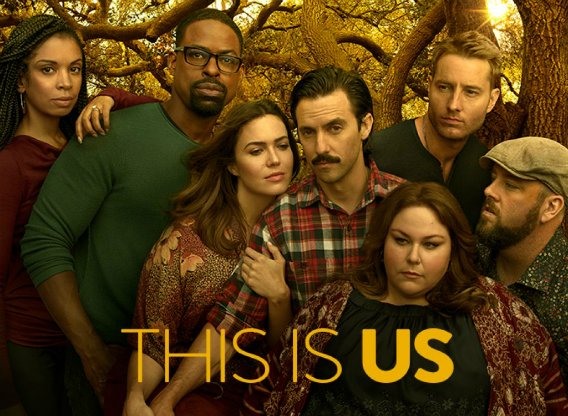 American folk singer songwriter Joy Oladokun’s ‘Breathe Again‘ was played on the new episode of This Is Us this week — This Is Us, Season 5, Episode 6, “Birth Mother“.

The haunting song was heard as we see Laurel waking up in the hospital.

Joy Oladokun’s ‘Breathe Again‘ was released as a single in 2020 via the White Boy Records label. The song is one of almost 20 absolutely superb singles the Arizona-native has released since 2016.

Oladokun also released her sophomore album in defense of my own happiness (vol. 1) in 2020. An album that the musician herself described as:

“… the search for happiness within. It is the story of how I started taking ownership of the ways I have participated in my own suffering. Volume 1 is the exhale before a new beginning.”

Oladokun has written several songs about the experience of being a queer black woman in America. Her song ‘”I See America‘ pointed out the pain of those dealing with the rampant racism still alive in the country, and being lauded by NPR as one of the best songs of last year. (continue reading and listen to Joy Oladokun’s ‘Breathe Again’ after the promo below…)

Listen to Damien Jurado’s ‘Throw Me Now Your Arms’ from This Is Us, Season 5, Episode 5

‘Breathe Again‘ is not the first track Oladokun has had licensed for a hit TV show either.

In fact, she seems to be becoming quite popular with music supervisors, as her songs have recently shown up on shows like Grey’s Anatomy (twice), The Bold Type, Charmed (twice), and The L Word: Generation Q.

No surprise as just about everything she has produced so far is gorgeous.

Listen to Joy Oladokun’s ‘Breathe Again‘ as heard on This Is Us in the video and on the Spotify player below.

I am also pointing your attention to Oladokun’s ‘Sunday‘ below too, as it is an utterly beautiful song and video. A video that was made so that everyone, but especially young gay people, can see that it is okay to be gay, to be in love and to be happy. Because…it is.