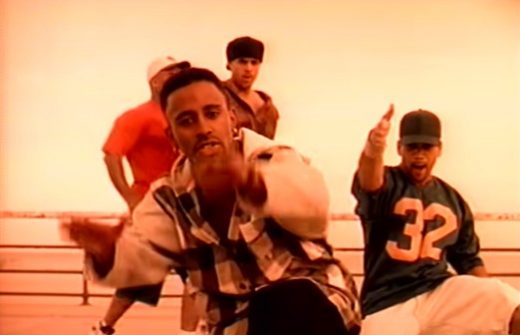 That old rap song ‘Come Baby Come‘ by K7 was a welcome addition to last night’s episode of 9-1-1: Lone Star, wasn’t it?

The track ended up becoming a big hit in the UK, hitting #3 on the Singles chart there.

It also arrived at #18 on the Billboard Hot 100 chart, as well as on four other U.S. charts, and eventually charted in 13 other countries too.

In later years, ‘Come Baby Come‘ was named one of the best dance songs of the 1990s.

Listen to K7’s ‘Come Baby Come‘ from 9-1-1: Lone Star in that video, and on the rapper’s Swing Batta Swing album.