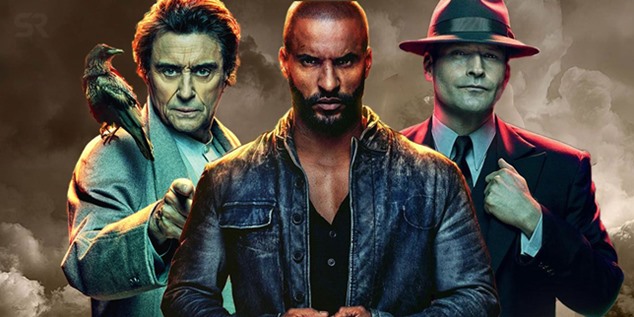 Australian indie singer songwriter and producer Kyson’s ‘You‘ was one of a number of songs licensed for play on the fantasy drama series American Gods this week — American Gods, Season 3, Episode 7, “Fire and Ice“.

The song was the track playing as Shadow and Marguerite are in the bath, and as Shadow summons snow.

Kyson’s ‘You‘ is from the artist’s 2016 sophomore studio album A Book of Flying (listen below).

Kyson himself, aka Jian Kellett Liew, is an Adelaida, Australia native who released his first studio album The Water’s Way in 2013 via the Friends of Friends record label.

He followed it up with a self-titled third album, both a standard and a deluxe edition, and several AA singles.

Kyson’s music is also showing up on more and more hit series, with American Gods now the third popular TV series Kyson’s ‘You‘ has been featured on.

His music has also recently been licensed for use on shows like Catfish: The TV Show, Mary Kills People and Skam Belgium.

Listen to Kyson’s ‘You‘ as heard on last night’s American Gods in the video below and on his album A Book of Flying.

The mellow, guitar-infused track really is a lovely thing.