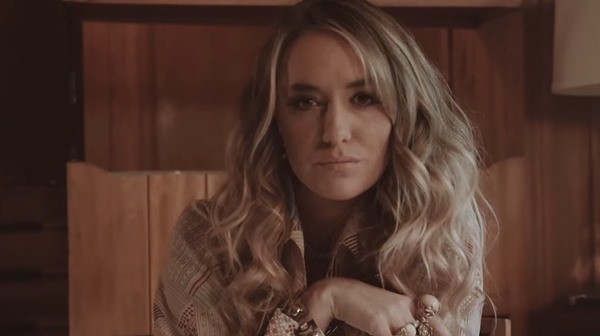 American country music singer songwriter Lainey Wilson‘s ‘ Small Town, Girl’ was one of the tracks featured on the season finale of Yellowstone on Sunday night — Yellowstone, Season 3, Episode 10, “The World is Purple“.

The powerful song was heard during the rodeo fairground’s barrel racing competition and as we see Mia telling Jimmy to be his own man.

Among other things, the track’s lyrics remind us “the truth catches up in a small town” because, hell, yes it does!

The track is also one of several other songs Wilson has had featured on Yellowstone (including ‘Straight Up‘ earlier in the season) — yep, the show’s Music Supervisor must be a big fan!

Wilson’s debut studio album Tougher was released in 2016 and, if you are a fan of the very catchy and addictive ‘Small Town, Girl‘ it is a must listen, as it features several other tracks that are as good.

Listen to Lainey Wilson’s ‘Small Town, Girl‘ in the visualizer video below, and keep up-to-date on new music releases on the Nashville-based singer’s official website.

You can also get a listen of her excellent debut album in the Spotify widget below that.