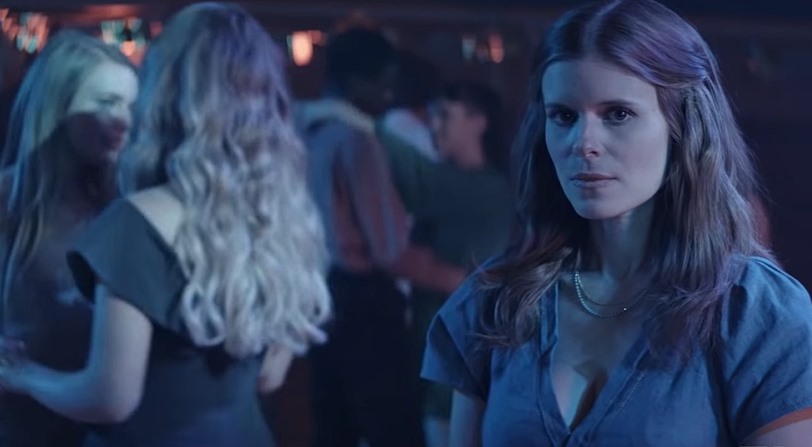 The song was heard at the beginning of the episode as Claire is driving and again over the end credits.


LCD Soundsystem’s is the third single from the band’s fourth studio album American Dream. An album that was released via DFA and Columbia record labels in 2017, seven years after the band broke up and then got back together.

The album was a huge surprise for fans at the time, and one that was incredibly welcome.

American Dream also ended up being a massive hit for the indie rock band. It was their first album to make it to #1 on the Billboard 2oo chart and to also top the Top Rock Albums chart.

It went on to be named as one of the best albums of the year by a slew of music critics, and was nominated for a Grammy Award for Best Alternative Music Album.

‘Tonite‘, the second single from the album, won a Grammy Award for Best Dance Recording.

In other words, yes, getting back together was one of the best decisions the members of LCD Soundsystem ever made.

The two iconic actors play an elderly couple who create a teleporter, but then the wife is shot by two men who break into their house. (article continues below…)

Listen to Mahalia Jackson’s ‘Trouble of the World’ from The Good Lord Bird, Season 1, Episode 6, “Jesus is Walkin’”

Listen to LCD Soundsystem’s ‘oh baby‘ from A Teacher in that official music video below.

The drama series A Teacher stars Kate Mara and Nick Robinson who plays an older married teacher hitting on a 17-year-old male student.

The 10-episode show is currently airing on FX on Hulu.