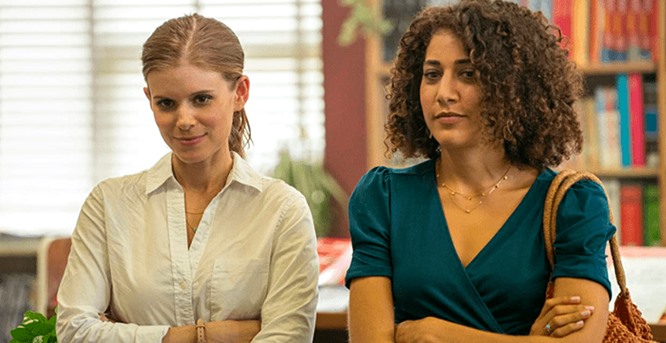 The World Famous Ink Spots’ lead vocalist Lou Ragland’s ‘What Happened to the Feeling‘ was played on last night’s episode of A Teacher — the mini series currently airing on FX — A Teacher, Season 1, Episode 4.

The song was heard as Claire arrives home after leaving Eric, and as she and her husband Matt become affectionate with each other.


Lou Ragland’s ‘What Happened to the Feeling‘ is from his self-published 2010 album Lou Ragland is the Conveyor and, yes, that album has one of the strangest covers you will ever see.

Ragland joined the World Famous Ink Spots in 1978. A band that had few if any legitimate ties to the original jazz group The Ink Spots, but was just one of a number of other bands attempting to create a successful career from someone else’s music. (continues below…)

Listen to Frank Ocean’s ‘Thinkin Bout You’ from A Teacher, Episode 1 — the Grammy nominated song is gorgeous

Ragland stayed with the band for decades, however, while also releasing his own solo music along the way. ‘What Happened to the Feeling‘ is one of those tracks.

Listen to Lou Ragland’s ‘What Happened to the Feeling‘ as played on A Teacher below.

A Teacher stars Kate Mara as Claire, Nick Robinson as Eric and Ashley Zuckerman as Claire’s husband Matt. It is currently airing on both FX and on FX on Hulu.