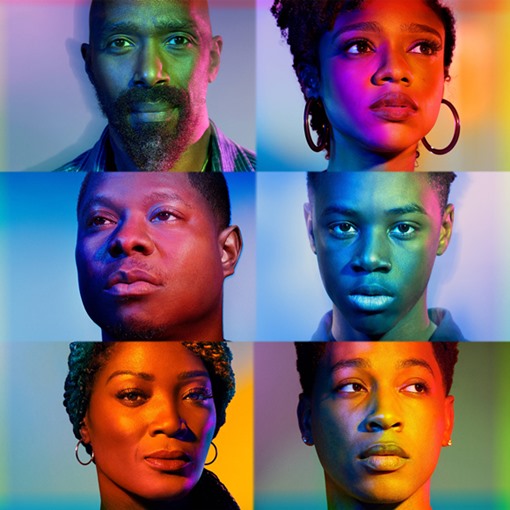 Kenya-born, American-raised singer songwriter and music producer Makio’s ‘Closure‘ was one of the songs featured on the latest episode of The Chi on Sunday night — The Chi, Season 3, Episode 5, “Terror Town“.

The gorgeous song was the track heard as Kevin (Alex Hibbert) and Jemma (Judae’a) are walking home together on a route Jake thought was dangerous. As they walk, Kevin notices a mural of the woman his parents had thought was their daughter.

Makio’s ‘Closure‘ was a stand-alone single released by the singer in 2017 via the Las Venus record label.

The song is one of a number of tracks Makio has had featured on hit TV shows and movies in the last couple of years, including ‘Closure‘ on All American, and other tracks on Chicago PD, Lethal Weapon, FBI.

He also seems to have grabbed the attention of the Music Supervisor for the ABC sitcom grown-ish, as he has had several songs appear on that show’s soundtrack.

Makio himself is based in Los Angeles where he is currently working on new music.

Listen to Makio’s ‘Closure‘ from The Chi in the video for the track. You will also find more of his superb music on Spotify.

The Chi is currently airing on Showtime.