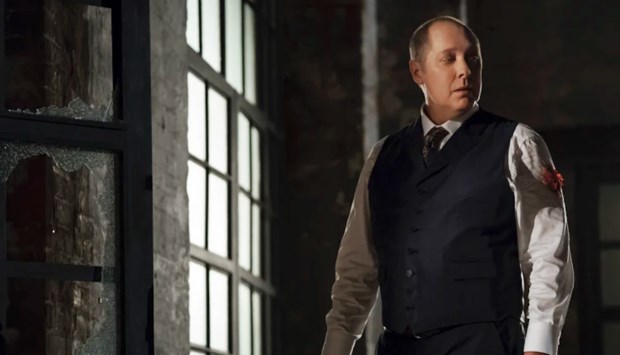 British indie rock singer, songwriter and record producer Michael Kiwanuka’s ‘Light‘ was played on the soundtrack of the latest episode of the crime drama series The Blacklist this week — The Blacklist, Season 7, Episode 18, “Roy Cain”.

The track was heard at the end of the episode.

Kiwanuka’s ‘Light‘ is the last track from his latest studio album simply titled Kiwanuka. It is the artist’s third studio album and was released in late 2019.

The release was extremely successful for the 33-year-old London native, hitting the charts in 20 countries including the United States and the United Kingdom.

Its highest placing was at #2 on both the UK Album Chart and on the Scottish Albums Chart. It was not as successful in the U.S. as it was elsewhere, however, as it only made it to #142 on the Billboard chart.

That placing still didn’t detract from how well established and well respected Kiwanuka has become in the music industry in recent years however.

In fact, not only has Michael Kiwanuka carved out a very successful career as a singer songwriter, but his work has also been in great demand as featured songs in hit TV shows.

Listen to Michael Kiwanuka’s ‘Light‘ from his album Kiwanuka and as featured on The Blacklist in the video below.

There is also a gorgeous live performance of the track Kiwanuka gave on The Late Show with Stephen Colbert in February of this year you should watch too.