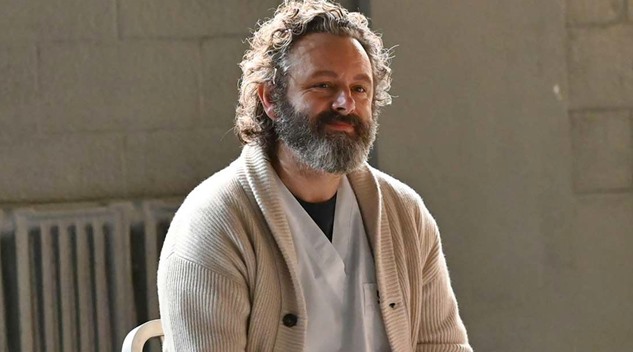 The song, which was suitably atmospheric for that incredible scene, began playing as Jessica (Bellamy Young) decides to confront Malcolm (Tom Payne) as she now knows the truth.

No Mono’s ‘Finally‘ was released in 2019 as a single via the Pleater record label.

The duo caused quite a stir with the release of ‘Butterflies‘, their debut single, with music that is both gorgeous and disturbing. (continue reading and listen to No Mono’s ‘Finally‘ after the music blurb below…)

That same feeling permeates No Mono’s ‘Finally’ — a song that arrived with an official music video that is equally as dark and disturbing, yet with some of the most incredible operatic-tinged vocals I have heard in a long time.

And with a stunning dance performance by Thuba Ndibali that should not be missed.

Listen to No Mono’s ‘Finally‘ as played on last night’s Prodigal Son in that gorgeous music video, and on their single release in the Spotify player.

And, of course, keep track of upcoming music on No Mono’s official website.