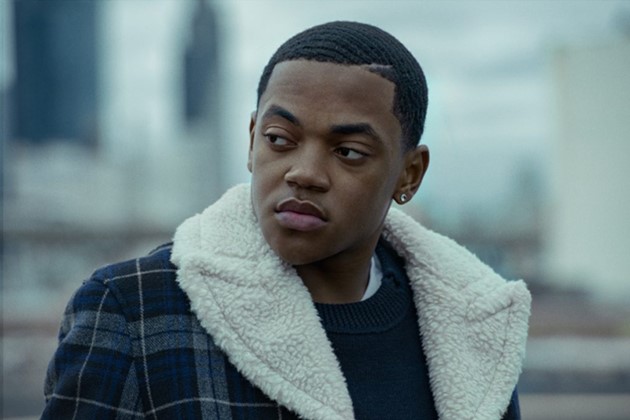 The latest episode of Power Book II: Ghost aired last night and, yet again, introduced some superb music to the show’s fans, many of whom may not have heard it before.


The song was heard on the show as Tariq and Effie are making out.

Northside Rocky’s ‘We Need Trust‘ is from his new five-track EP Respectfully, which was released this month via New Management Group.

The EP is the follow up to the indie singer and rapper’s short but excellent studio album Northside, which hit shelves earlier in the year.

Then again, as he explained to Indy Week in an interesting interview earlier in the year, he chose his artist name for a reason:

Northside is an acronym for Now Only Reaching The Highest So I Dream Eternal. It’s a mindset, not a location. My whole brand is about inspiring people to reach their higher selves—to reach that northside of them. I love music and started playing piano when I was five years old, started rapping when I was like 11.

Yep, his whole goal is to make it big, and a featured song on a hit show like Power Book II: Ghost is a damned good start.

Listen to Northside Rocky’s ‘We Need Trust’ as featured on Power Book II: Ghost in both the video and Spotify player below. It’s a lovely mellow track that was perfect for that scene.