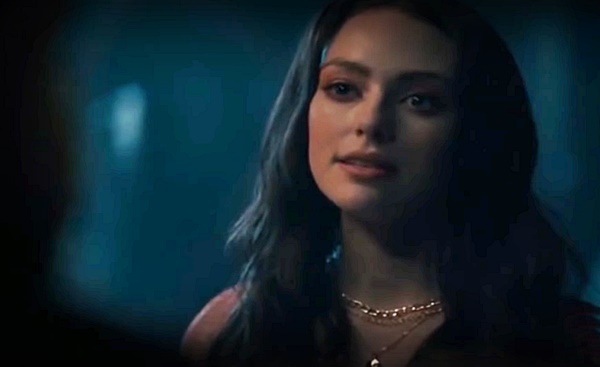 Swedish multi-instrumentalist Ólafur Arnalds’ ‘Happiness Does Not Wait‘ was that gorgeous piece of string and piano music playing on Legacies last night — Legacies, Season 4, Episode 9, “I Can’t Be The One to Stop You“.

The track was the instrumental piece played as Lizzie is communicating with Josie through their bond.

Ólafur Arnalds’ ‘Happiness Does Not Wait‘ was first released in 2013 on the compilation album Erased Tapes Collection V.

After almost a decade since it first came out, Arnalds decided the piano-driven piece needed an update, so he remixed and remastered it and re-released it earlier this year.

Listen to the gorgeous music as heard on Legacies down below.  You can grab it via Bandcamp.

And, if you love the music the incredibly talented and ridiculously prolific Ólafur Arnalds creates, he has a huge amount of work on Spotify you will like just as much.

You will also probably recognize some of it from the many TV series his work has appeared on.