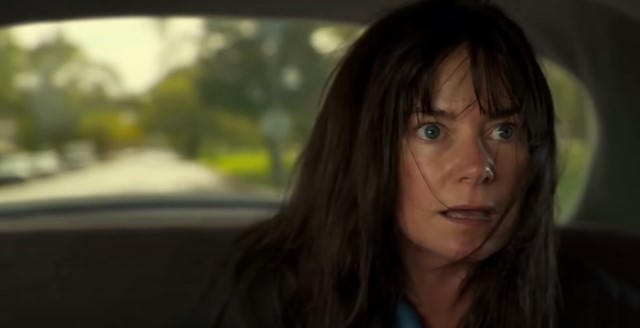 The utterly weird, strange and decidedly creepy song was perfect for the scene where Ruby is being held against her will in the back of the cop car and the song is playing on the radio.


And a comment on the YouTube page featuring an upload of the 1956 song and the original record cover (see cover artwork below) made me laugh:

“Everything about this song is terrifying, it looks like they swapped their smiles. The cat is the only thing normal“.

Because there is nothing right about Patience and Prudence’s ‘Tonight You Belong To Me‘.

Unless, of course, you are a stalker and playing it as your mantra as you watch your victim from the shadows. 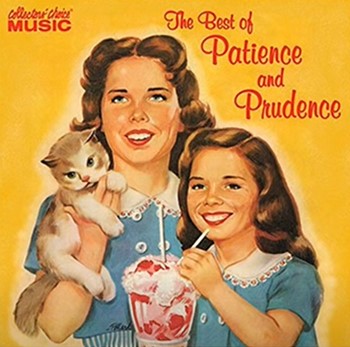 Even more bizzarely, and yet so typically 1950s, Patience and Prudence’s ‘Tonight You Belong To Me‘ was an enormous hit, becoming the biggest seller for their record label, Liberty Records, in years.

The track even made it to #11 on the Billboard chart.

Of course, being strange and weird, ‘Tonight You Belong To Me‘ turned out to be a one-hit wonder for Patience and Prudence, who released many other singles in years to come but never again gained the attention their debut song earned.

Years later, the now middle-aged women said they had never wanted to be singers in the first place, but that it was their father who had insisted they record the song.

Nowadays, Patience and Prudence’s ‘Tonight You Belong To Me‘ shows up occasionally in horror-related TV shows like Lovecraft Country, American Horror Story, and on the stalker Netflix series YOU.

Listen to Patience and Prudence’s ‘Tonight You Belong To Me‘ in the video below.

Well, that’ll stick with you!