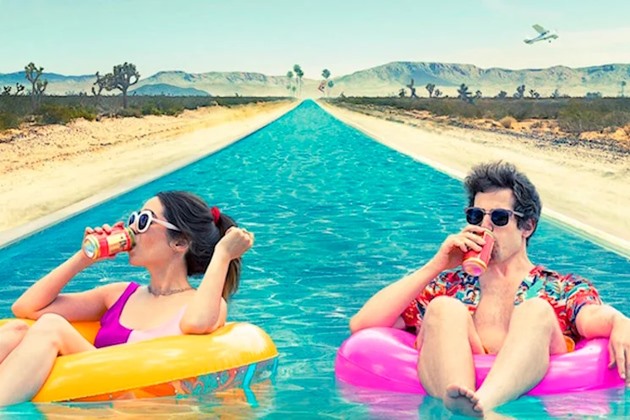 The late American electronic dance music composer Patrick Cowley’s ‘Megatron Man‘ was one of the phenomenal tracks featured on the soundtrack of the new Hulu movie Palm Springs this month.

The song was played as Nyles dances for Sarah and makes her laugh.

Patrick Cowley’s ‘Megatron Man‘ is from his second studio album of the same name, which was released via the Megatone Records label way back in 1981.

The album is one of only three the Buffalo, New York native released before his death in 1982 at just 32-years-old as a result of HIV/AIDS. His was one of the first AIDS-related deaths in the United States.

Both the song and the album were ground-breaking at the time of their release, particularly due to his heavy use of synthesizers, with many electronic dance music composers being influenced by Cowley since.

‘Megatron Man‘ itself is a wonderfully energetic dance track that has definitely held up, even several decades after its initial release.

Listen to Patrick Cowley’s ‘Megatron Man‘ from Palm Springs on his album of the same name below.

Watch the Palm Springs trailer below that. The movie stars Adam Samberg, Christin Milioti, Peter Gallagher and J.K. Simmons and is currently streaming on Hulu.