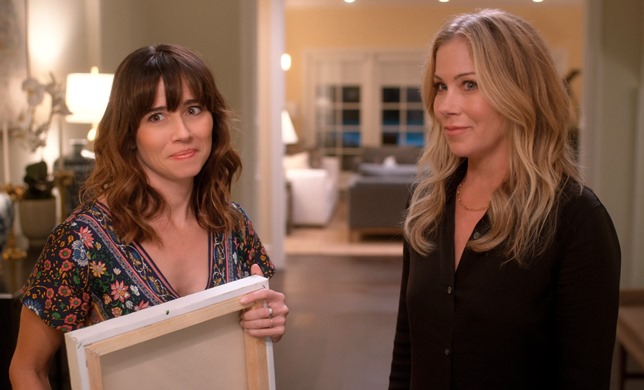 Patsy Cline’s ‘I Fall to Pieces‘ was one of the tracks played on the soundtrack of the final season of Dead to Me this month — Dead to Me, Season 3, Episode 4, “Where Do We Go Now?”

The song was released by Cline in January, 1961 and became one of the iconic country singer’s biggest hits. An interesting thing in and of itself, as Cline didn’t want to record it when first presented with the song.


‘I Fall to Pieces‘ went on to hit the top spot on the Billboard Hot Country Songs chart, as well as at #12 on the Hot 100 chart.

It also charted in Australia.

The song took more than six months to hit the charts after its release, though, and that was only due to massive promotion by Pamper Music to radio stations around the United States, as they were convinced it would be a big hit if only people had a chance to hear it.

Nowadays, of course, Cline’s ‘I Fall to Pieces‘ is one of her most recognizable songs.

Sadly for Cline, the singer only had an eight-year music career before she was tragically killed in a light aircraft crash in March, 1963 at just 30-years-old while flying home from a concert performance.

Her music has continued to be released and re-released ever since.

Listen to Patsy Cline’s ‘I Fall to Pieces‘ as heard on Dead to Me in the video, and on her Showcase album.

The last season of Dead to Me is now streaming on Netflix.

RELATED: Terry Jacks’ ‘fabulously sad ‘Seasons in the Sun‘ played on Season 3 of Dead to Me