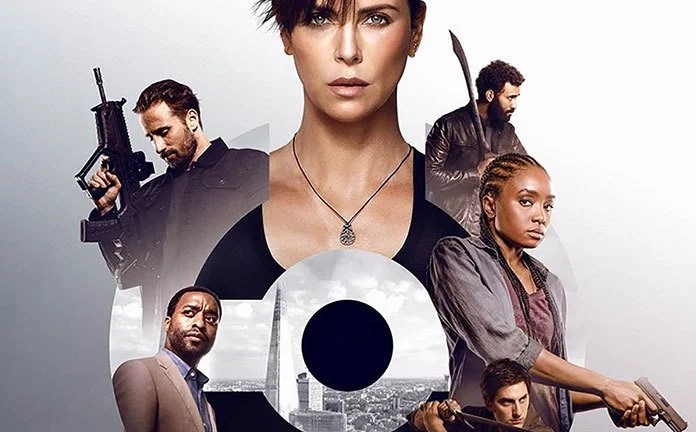 The new Netflix fantasy action movie The Old Guard has a slew of superb songs on its soundtrack, including Phlotilla’s ‘Going Down Fighting‘, which was played as Nile has broken into Merrick and is getting in the elevator to go up to the 15th floor to free Andy and the other immortals.

Phlotilla’s ‘Going Down Fighting‘ feat. Andrea Wasse and Topher Mohr was released early in 2020 and, at the moment, is a stand-alone single.


It is a also a strong call-to-battle song that is perfect for those who are dealing with hardships and need a boost to their will to overcome them.

Play it on repeat, crank it as LOUD as it will go and you may just find you have a lot more power than you may think.

Listen to Phlotilla’s ‘Going Down Fighting‘ from The Old Guard in the video and the Spotify player below.

The fantasy action/superhero movie is now streaming on Netflix worldwide. It is fast-paced, thought-provoking and fun, extremely well-acted and directed, and is well worth a watch.