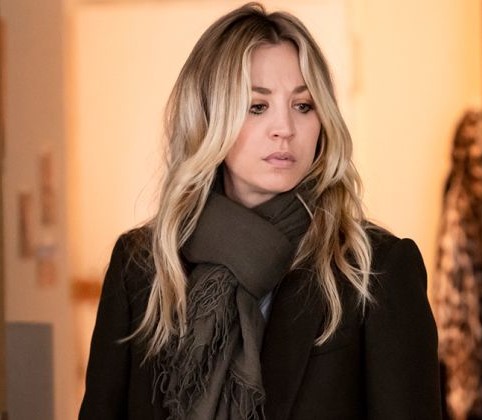 A piece of music that was an absolute standout considering how unusual it sounds.

‘Un posto per un addio‘ is originally from the Italian-German detective film Death Knocks Twice (aka La morte bussa due volte), which was directed by Harald Phillip and released in 1969.

Umiliani wrote the score for the film, along with the music for over 50 other movies during his career spanning more than 40 years.

And, while you may not be familiar with Piero Umiliani, as much of his work was for Italian films that did not get much of a release outside Italy, you will probably know one of his most famous works.

The song ‘Mah Nà Mah Nà‘, which became a huge hit and somewhat of a classic when it was sung on both Sesame Street and The Muppet Show in the mid-1970s.

In the UK, the track became popular after it was used in the hit series The Benny Hill Show. (continue reading below, and listen to Piero Umiliani’s ‘Un posto per un addio‘ down there too…)

Listen to Sia’s ‘Angel by the Wings’ from The Flight Attendant, Season 1, Episode 8

Listen to Piero Umiliani’s ‘Un posto per un addio‘ in the video below, and on the soundtrack for Death Knocks Twice below that, where you will find two different versions of the song.

As for The Flight Attendant, it ended last night with an incredibly contrived and quite silly ending. The series is currently streaming on HBO Max.