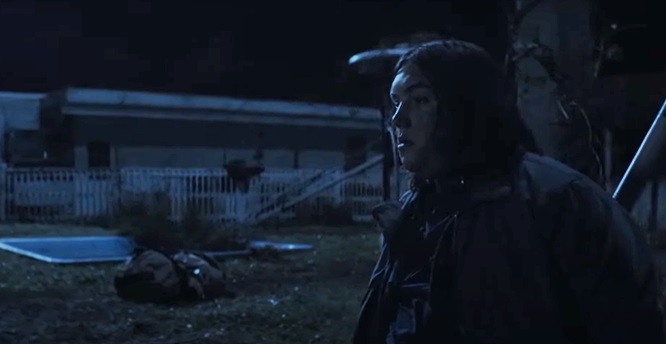 The track was played as Silas is at the dinner table listening to music on his headphones.

PLEASE is a band originally founded in the late 1980s by Charles Newman and Paul Casanova.

And, interestingly, while the band didn’t really find the large fan base they needed at the time, except for some success with a track that was featured on the 1995 film Empire Records, it did spawn a now very successful record label.

That record label is Mother West and was founded so that Newman and Casanova could publish and promote their own band’s music.

Nowadays the label not only releases its own artists’ music (artists as notable as The Davenports and Aarktica), but is also a thriving music licensing and promotions company. (article continues below…)

Listen to Patrick Watson’s ‘Here Comes the River’ from The Walking Dead: World Beyond, Season 1, Ep. 6

Mother West has also just released PLEASE’s latest single — ‘Fairytale (Remastered)‘. The first new music in almost a decade, and one that most definitely earned some major attention, what with its inclusion on the soundtrack of The Walking Dead: World Beyond.