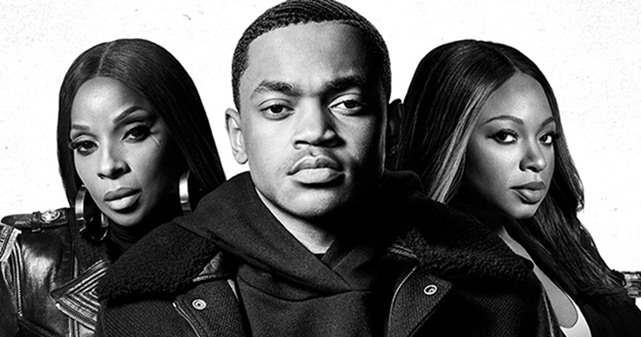 The song was the track playing as we see Tariq arriving at the party at the Kappa House.

Pop Smoke’s ‘Dior (Bonus)‘ was a bonus track included on the rapper’s debut studio album Shoot for the Stars, Aim for the Moon.

An album that was, tragically, released just a few months after his death earlier this year. A death at only 20-years-old and due to a home invasion at his home in Hollywood Hills.

The men who broke into his home and shot and killed him (well, boys really, not men, as the oldest was only 21-years-old and the youngest just 15) were eventually caught. They are currently up on charges of murder and attempted murder and, if found guilty, could receive the death penalty. (Article continued below…)

Pop Smoke did release two mixtapes before his death. The last one, Meet the Woo 2, debuted in the #7 spot on the Billboard 200 chart just two weeks before his murder.

In other words, Pop Smoke had a helluva successful career ahead of him if his life hadn’t been cut so short by fools with no dreams or ambition. What a waste.

Pop Smoke’s debut album Shoot for the Stars, Aim for the Moon also debuted in the #1 spot on the Billboard 200 chart after its release.

Listen to Pop Smoke’s ‘Dior (Bonus)‘ from Power Book II: Ghost — a track that appeared on both of his mixtape releases and, then again, on his debut album.

It is also a track that has been played by protesters around the U.S. during the George Floyd protests.