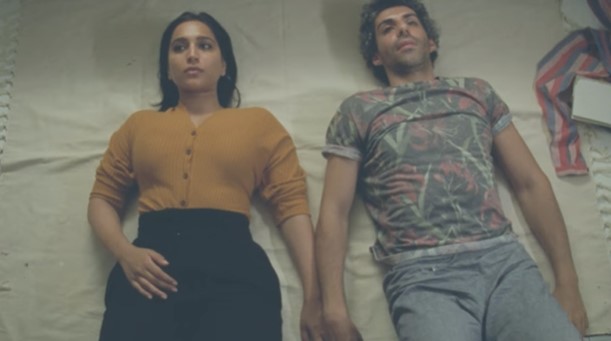 The sports comedy drama Ted Lasso has been featuring some superb music on its soundtrack since its very first episode. Music that even I, as a music journalist, haven’t always heard before.

A song that was, apparently, a huge hit for Kuhad but…I hadn’t heard it before.

Quick research today, however, and I learned Prateek Kuhad’s ‘cold/mess‘ was released as a single in 2017, and then re-released on Kuhad’s EP of the same name a year later.

Related: Wilco’s ‘Love Is Everywhere (Beware)‘ was one of the superb songs on last night’s Ted Lasso

Prateek Kuhad’s ‘cold/mess’ came with an official music video that is one of the most beautifully filmed pieces I have seen when it comes to the reality of relationships. So much so, when I found it this morning, I immediately watched it through three times.

The video shows a man and a woman obviously in love, but then constantly arguing and fighting to the point that she leaves, comes back, leaves again, comes back — beautifully showing the push and pull of relationships, and how many of us end up in them even though, as much as we love the other person, they also seem to be tearing our souls out.

Listen to Prateek Kuhad’s ‘cold/mess‘ as heard on Ted Lasso in that music video, and on his EP of the same name.

His music is beautiful, his voice is stunning and his videos are gorgeous. Needless to say, I know who he is now, and I won’t be forgetting.