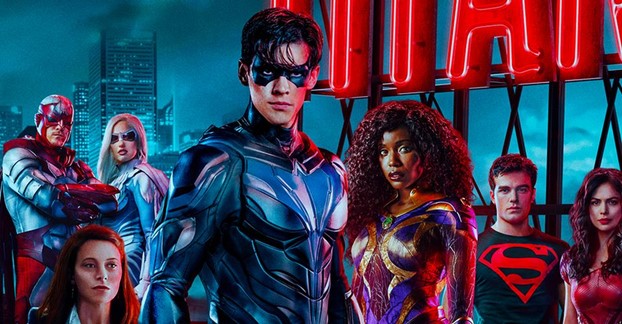 The song was played during the montage of Jason trying to reverse engineer Scarecrow’s fear toxin.

The song, which is a re-recording of a song called ‘Mad Max‘, was a single release and, although not a big hit for the post-punk band, it did reach #71 on the UK Singles chart.

Related: Listen to The Mission’s ‘Deliverance‘ from Titans, Season 3, Episode 5

The third season of Titans is airing on the streaming platform HBO Max in the U.S.