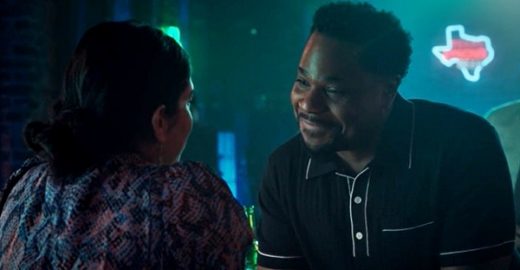 The track was heard towards the end of the episode as Cade is thanking Bell for saving her father, as Padma tells AJ they are having twins, and as Billie and Cade are at the bar asking each other if they are dating Conrad.

Raphael Saadiq’s ‘Love That Girl‘ is the lead single from his third studio album The Way I See It, which came out in 2008 on the Columbia label.

The song, which sounds very much like a cool old-style Motown track, charted in the U.S. at #45 on the Hot R&B/Hip Hop Songs chart upon release, as well as in Belgium, and was ultimately nominated for a Grammy Award.

It features vocals by Erika Jerry, although she is uncredited on the album release.

Listen to Raphael Saadiq’s ‘Love That Girl‘ from last night’s season finale of The Resident in the video, and on Saadiq’s The Way I See It album.

Watch Season 5 of The Resident on Fox, and listen to a lot more songs from the TV series on Leo Sigh.