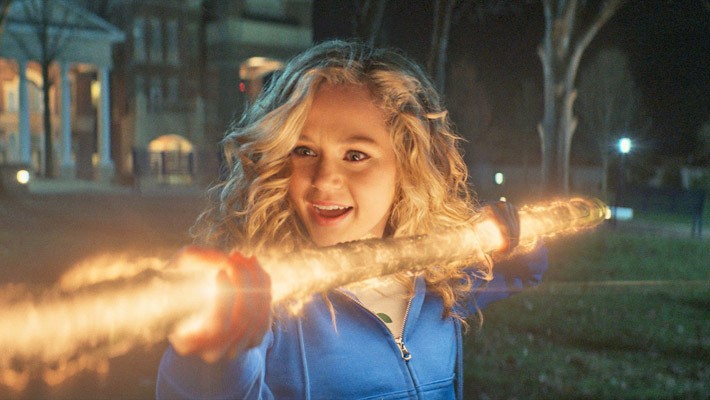 The song was heard right at the beginning of the episode as Pat Dugan is driving on wet and rainy roads and then as he has an accident.

The movie followed the participants of an illegal cross country road race and their shenanigans as they attempted to win the race.

As for Stevens, the singer songwriter has been creating popular music since 1951 when he was signed by a division of the Capitol Records label.

Since then, he has released more than 45 studio albums, an enormous number of singles and  has been nominated for nine Grammy Awards and won two of them.

He has also been inducted into the Nashville Songwriters Hall of Fame for his songwriting skills.

Listen to Ray Stevens’ ‘Canonball‘ from DC’s Stargirl in the video below. The track is still as cool as it was when it was first released.

Listen to Dua Lipa’s ‘Boys Will Be Boys’ from Gossip Girl, Season 1, Episode 9