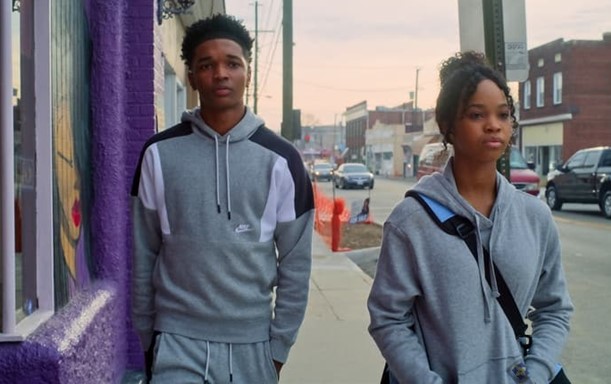 The song was heard during the scene at the park as Jace and Crystal are sitting on the swings talking.

Reem’s ‘Only One‘ was self-published in 2019 by the Detroit-based indie singer, and is about a woman in a relationship that is falling apart but that whom cannot see a way out for herself no matter how much she tries.

Listen to Reem’s ‘Only One‘ as heard on Swagger down below.

Swagger is set in the world of youth basketball, and follows the young players and families as they try to deal with the sometimes harsh reality of that world.