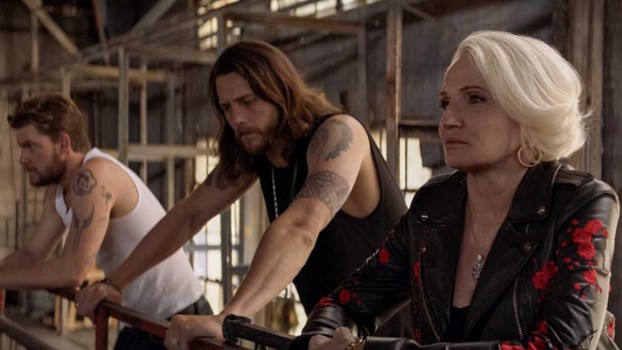 Calgary-based indie folk band Reuben and the Dark’s ‘Bad Feeling‘ was featured on the soundtrack of the crime drama Animal Kingdom this week — Animal Kingdom, Season 5, Episode 7, “Splinter” — in an episode that aired on August 22nd, 2021.

The song was played as Deran (Jake Weary) goes home.

Reuben and the Dark’s ‘Bad Feeling‘ was recorded in collaboration with AG, aka songwriter, producer, composer, and mix engineer Adrianne Gonzalez.

The track was released in 2019 via the Canadian indie record label Arts & Crafts Productions, and has become one of the band’s most popular tracks.

With its almost western-like guitar opening, heart-wrenching strings and somber vocals, ‘Bad Feeling‘ was also used on an episode of the Sherlock Holmes’ series Elementary to help create a specific mood in a particular scene.

Other Reuben And The Dark music has also been popular with TV series music supervisors in recent years, having been licensed for play on such hit series as Heartland, Frequency, The Originals, Batwoman, The Red Line, Game of Thrones and Grey’s Anatomy.

Listen to Reuben And The Dark’s ‘Bad Feeling‘ created in collab with AG as heard on last night’s Animal Kingdom below.