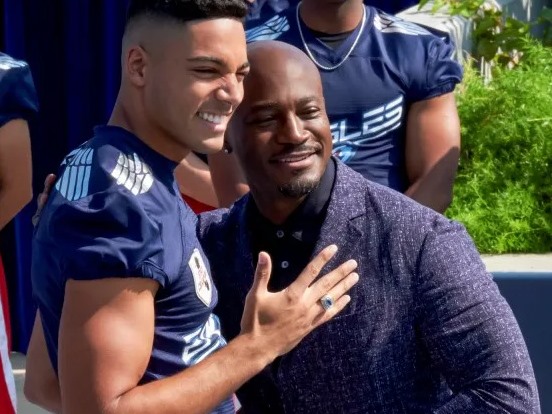 English singer songwriter Rhys Lewis’ ‘Better Than Today‘ has been licensed for play on the American TV series All American this month — All American, Season 3, Episode 17, “All American: Homecoming“, which aired on The CW on July 5th, 2021.

The lovely ballad was featured in the scene where Damon and Simone talk about their athletic future, and Simone tells him she is married.

Rhys Lewis’ ‘Better Than Today‘ was released in 2019 via Universal Music as a single. It was released again on the singer’s debut studio album Things I Chose To Remember a year later.

The track was also played on the hit series Legacies earlier this year.

Lewis also gave a beautiful live performance of the song for Paste Magazine you can watch below.

Listen to Rhys Lewis’ ‘Better Than Today‘ as heard on All American. It is the third song the English singer has had played on the show.