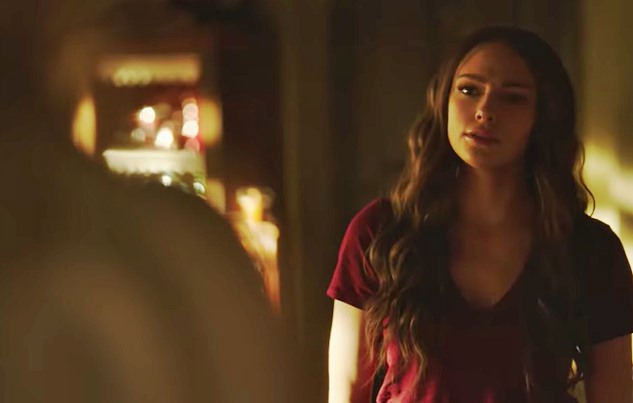 British singer songwriter Rhys Lewis’ ‘Better Than Today‘ was one of the tracks played on the soundtrack of Legacies this week — Legacies, Season 3, Episode 6, “To Whom It May Concern“.

The song was heard towards the end of the episode as the new students are unpacking and as MJ tells Lizzie “No”.


Rhys Lewis’ ‘Better Than Today‘ was released as a single in 2019 via Universal Music, and then re-released on his 2020 debut studio album Things I Chose To Remember, which peaked at #93 on the UK Albums chart.

Listen to Charlotte Jane’s ‘Get It Right’ from Legacies, Season 3, Episode 6, “To Whom It May Concern”

The song is representative of Lewis’s music as a whole as it talks about an issue important to him — mental health and how things will often be better in the future than it may appear to be at the moment.

The most important thing then is never giving up, no matter how bad you currently feel.

Listen to Rhys Lewis’ ‘Better Than Today‘ as played on Legacies in the video below and on his album Things I Chose To Remember.

There is also a beautiful live performance of the hopeful track the British singer gave at Paste magazine two years ago featured below that is well worth a watch.