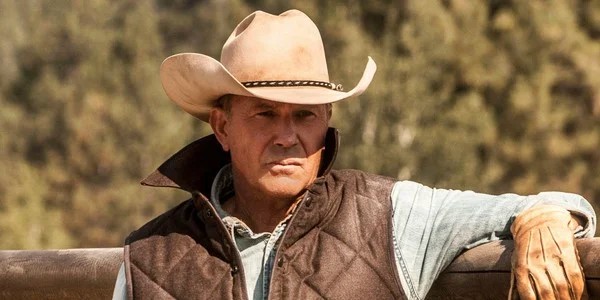 The song was played early in the episode as Coby is patching up Teeter and as Walker is performing in an empty bar.

It is also the second song from the album to be featured on the Yellowstone soundtrack in recent weeks, which probably means the show’s Music Supervisor is a big fan of Bingham’s album.

Other songs from the album have also been licensed for shows like Army Wives, The Ranch and Hung.

The album itself was also a success for Bingham at the time of its release as it charted on both the Billboard Top Country Albums chart and the U.S. Billboard 200 chart.

Listen to Ryan Bingham’s ‘Snake Eyes‘ in both the official track from the album and the live performance Bingham gave of the song back in 2009 below.

You will also find information on many more of the tracks featured on Yellowstone on Leo Sigh.