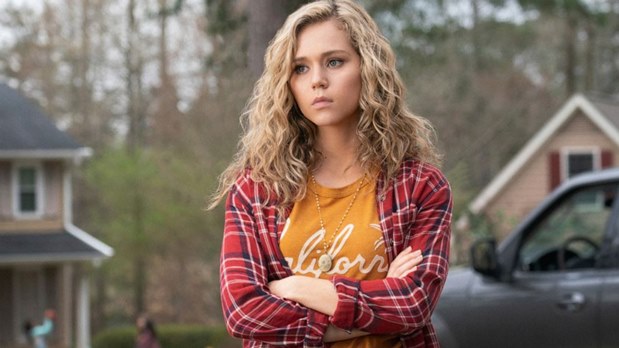 The track was heard during the episode opening on the football field.

The song is just one of the tracks Sam Tinnesz has had featured on hit TV shows in the last couple of years.

Collaborator Jung Youth has also started to become popular with TV show Music Supervisors with his music featured on Siesta Key, Black Ink Crew, All American, This Way Up, The Resident and The Main Event.

Listen to Sam Tinnesz x Jung Youth’s ‘Fighter‘ in the video below, and learn more about Tinnesz on his website and Jung Youth on his.

And, if you like this type of music — rap/hip hop mixed with a beautifully addictive melody and beat and with ridiculously intelligent lyrics that actually mean something — don’t miss listening to James Arthur’s hard-to-find mixtape All The World’s a Tape, because it is brilliant and did not get the attention it so hugely deserved.

And, of course, there is a boatload more information about other music used on the first season of DC’s Stargirl on Leo Sigh here.