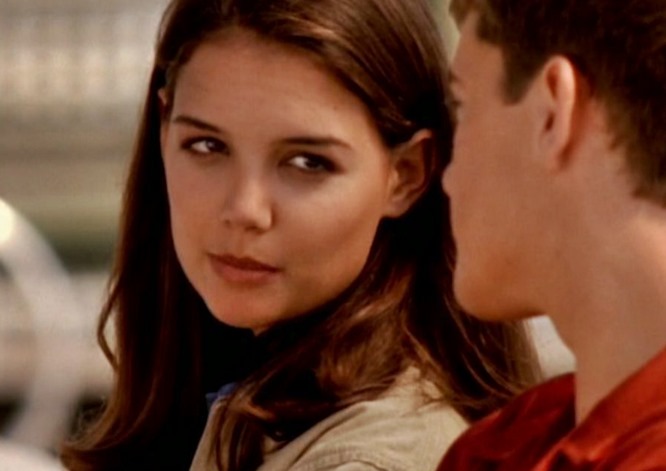 Now that the iconic teen drama series Dawson’s Creek has just been released on Netflix, however, this gorgeous song is likely to see a resurrection.

The track was played on Dawson’s Creek during the scene where Jen is washing the fake blood off Joey’s body, and is an upbeat piece that, while a Christian song, the first verses can also be thought of as a love song.

Sarah Masen’s ‘Flames of Truth‘ is from the Nashville-based singer’s self-titled sophomore studio album, and her first release on a major label (the re: think label, which is an imprint of Universal Music Group).

It is one of five albums Masen has released since 1995, although her last album was produced in 2001, with three EPs, her latest released work, independently released in 2007. (article continues below…)

Listen to Sarah Masen’s ‘Flames of Truth‘ as featured on Dawson’s Creek in both the video and Spotify player below.

All seasons of the 1998-2003 teen drama Dawson’s Creek are now available to stream on Spotify.