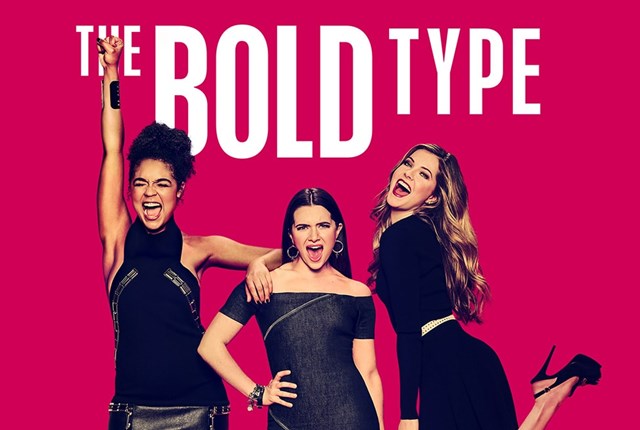 Yet another fabulous song from The Bold Type

The Freeform comedy drama series The Bold Type has been known for its superb soundtrack since the first episode of the first season kicked off.

This year, The Bold Type is now on its fourth season and that fact has not changed.

Take Selena Gomez’s ‘Dance Again‘, one of the stellar tracks featured on last night’s episode of the series — The Bold Type, Season 4, Episode 11, “Leveling Up“.

That song was heard during the photoshoot at The Belle and is one of the coolest Gomez has released in a while.

After all, not only does it have an upbeat pro-woman message and an addictive melody, but also because it comes with a ‘performance music video’ starring Selena Gomez herself that is lovely.

In it, Gomez dances alone wearing a sexy shoestring strap dress while singing about the importance of confidence and looking about as confident as it is possible to look. (And by the way, if you want to know how Selena manages to stay so confident, this video explains).

The Bold Type stars Katie Stevens, Aisha Dee, and Meghann Fahy and is one of the most popular and most critically acclaimed drama series of recent years.

Season 4 of the series was originally meant to have 18 episodes but was cut to 16 due to the current coronavirus panic.

Listen to Selena Gomez’s ‘Dance Again’ from last night’s episode of The Bold Type in that performance music video below.

The song is from her third studio album Rare, which was a pop and dance music album released in January of this year. The track was written by Gomez, Mattias Larsson, Robin Fredriksson, Justin Tranter and Caroline Ailin.