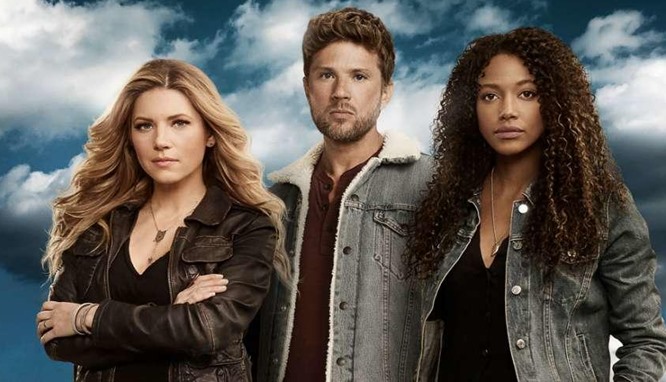 The track was heard at the beginning of the episode as the cars are being burned.

The song itself is a gospel-style almost-spoken-word track with stark but honest lyrics:

Released in May, 2020 via the New West record label, the album was universally acclaimed and has since been placed on Rolling Stone’s Best Albums of 2020 Mid-Year list at #47.

Ghosts of West Virginia made it to the top spot on the UK Americana Albums list, and also charted in a total of four countries, including the UK and the United States.

In the U.S., Ghosts of West Virginia charted high on five different charts including Independent Albums and Top Country Albums. It peaked at #7 on Billboard’s Top Album Sales chart. (article continues below...)

The album was written by Steve Earle about the Upper Big Branch Mine Disaster in West Virginia in 2010, when 29 miners were killed during an enormous explosion — the worst American coal mining disaster since 1970 — and in a mine run by a company with a string of safety violations.

Listen to Steve Earle’s ‘Heaven Ain’t Goin’ Nowhere‘ as heard on Big Sky in the video and on his new album in the Spotify player below.