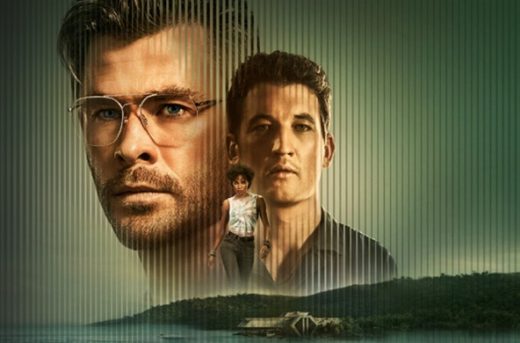 Probably the most well-known Supertramp song, and the one many fans seem to not know its title, showed up on the soundtrack of the new Netflix movie Spiderhead this weekend.

The song is the English rock band Supertramp’s ‘The Logical Song‘, and it was one of the cool 1970s/1980s songs that showed up on the new Chris Hemsworth sci-film film on Friday.


A film, by the way, that is getting panned by both critics and viewers as hugely disappointing and underwhelming.

But, hey, at least the movie’s Music Supervisor has good taste, eh?

Supertramp’s ‘The Logical Song‘ was the lead single from their enormously successful sixth studio album Breakfast in America, which came out in early 1979.

The song shot to the #1 spot in Canada, and charted high in 13 other countries, including the United States where it made it to #4 on the U.S. Cash Box Top 100 chart, and to #6 on the Billboard Hot 100 chart.

‘The Logical Song‘ went on to become Supertramp’s most popular song ever, even though most people probably think its’ title is ‘Logical‘ or ‘Cynical‘.

Listen to Supertramp’s ‘The Logical Song‘ as heard on the very disappointing Spiderhead this weekend in the video, and on the band’s now-iconic Breakfast in America album.

Spiderhead, if you’re interested, is currently streaming on Netflix.