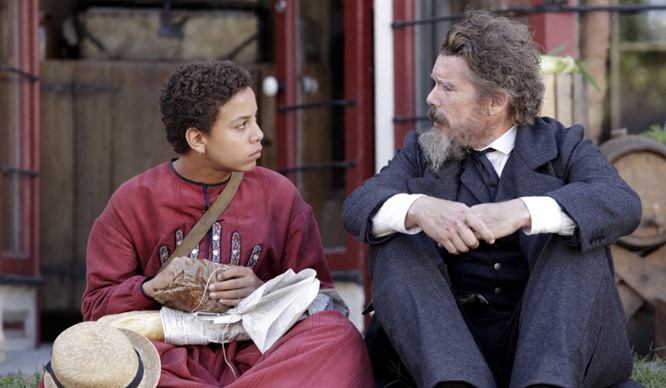 American blues musician Taj Mahal’s ‘She Caught the Katy (and Left Me a Mule to Ride)’ was the last song featured on the Showtime series The Good Lord Bird last night — The Good Lord Bird, Season 1, Episode 4, “Smells Like Bear” (aired on Sunday, October 25th, 2020).


Taj Mahal’s ‘She Caught the Katy (and Left Me a Mule to Ride)’ is from the blues musician’s second studio album The Natch’l Blues. 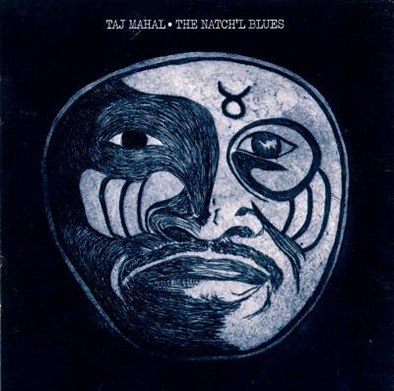 ‘She Caught the Katy (and Left Me a Mule to Ride)’ was written by Taj Mahal in collaboration with country blues musician James Rachell, and is probably Taj Mahal’s most famous song.

Taj Mahal himself has been releasing iconic blues music since the early 1960s and, at 78-years-old today, still hasn’t stopped performing live or releasing albums, with his thirteenth studio album (a collab with five times Grammy Award winner Keb’ Mo’) released just three years ago in 2017.

As for the critically-acclaimed The Good Lord Bird, the Showtime drama series is currently mid-way through its short first season, with the seventh and final episode due to be released on November 15th, 2020. (article continues below…)

Listen to Elvis Presley’s ‘Where Could I Go But to the Lord’ from The Good Lord Bird, Season 1, Ep. 4

The series also features excellent music on its soundtrack from predominantly black musicians. Much of it music that has either been long-forgotten, or has not previously been given the attention it deserves.

Listen to Taj Mahal’s ‘She Caught the Katy (and Left Me a Mule to Ride)’ featured on this week’s episode of The Good Lord Bird below.