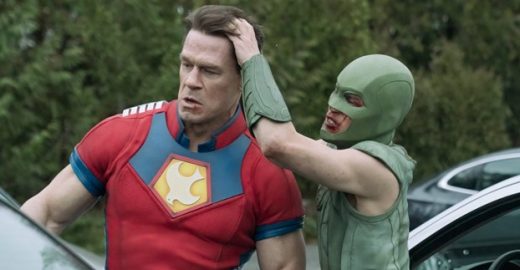 The track was played as Vigilante has gotten himself in prison and see’s Peacemaker’s father.


The Cruel Intentions’ ‘Jawbreaker‘ is from the band’s studio album No Sign of Relief, which was released in 2018 on the Norwegian record label Indie Recordings.

The band itself has been around since 2015 when it kicked off with members Lizzy DeVine (singer), Mats Wernerson (bass), Kristian Solhaug (guitar) and Eiliv Sagrusten (drummer).

Sagrusten was eventually replaced by Robin Nilsson, with that line-up still active today.

Notably, lead singer Lizzy DeVine was formerly a member of the Swedish L.A.-based band Vains of Jenna, which also had a song featured on last night’s Peacemaker. 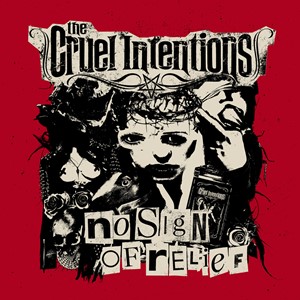 Listen to The Cruel Intentions’ ‘Jawbreaker’ from Peacemaker on the band’s No Sign of Relief album, and in the official music video, which features the band performing the song.

You can buy The Cruel Intentions’ No Sign of Relief album via Bandcamp.

And listen to more songs from last night’s Peacemaker on Leo Sigh.