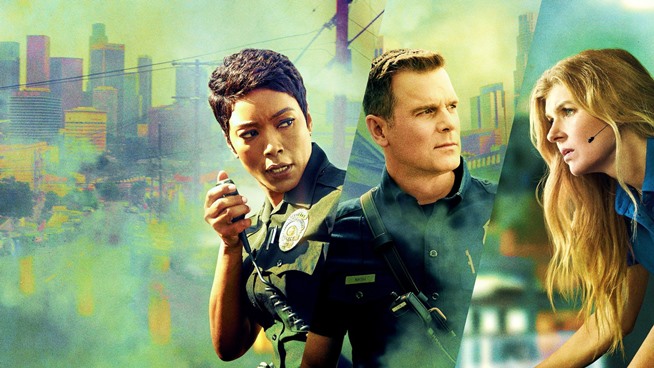 Melbourne, Australia-based indie folk-rock band The Paper Kites’ ‘Bloom‘ was licensed for play on the procedural drama series 9-1-1 this week — and showed up on 9-1-1, Season 4, Episode 2, “Alone Together“, which aired on January 25, 2021.

The song was used on the soundtrack during the end of the episode montage.


The Paper Kites’ ‘Bloom‘ is the first song released by the five member band that garnered them enormous media attention. It was first released online with a music video and a digital release and, over the next few months, grew in popularity.

That led to more people showing up for their live shows, and for offers to open for artists like the British singer Passenger.

Nowadays, the music video for ‘Bloom‘ currently has over 26 million views.

‘Bloom’ was also released on a homemade EP that the band used to sell at their concerts. The song got a professional re-release in 2013 when it appeared as a bonus track on their EP Woodland via the Nettwerk label. (continues below…)

Since the release of ‘Bloom‘ in 2010, The Paper Kites have gone on to record and release four studio albums, with their fifth album Roses due out in March this year.

They have also recorded four EPs, and almost 20 singles.

The Paper Kites, by the way, is Sam Bentley, Christina Lacy, Dave Powys, Josh Bentley and Sam Rasmussen. All five were friends before the band was founded and, 10 years later, are still together performing and recording.

Listen to The Paper Kites’ ‘Bloom‘ as heard on last night’s 9-1-1 in the song’s moody but beautiful official music video, and on their EP Woodland below.