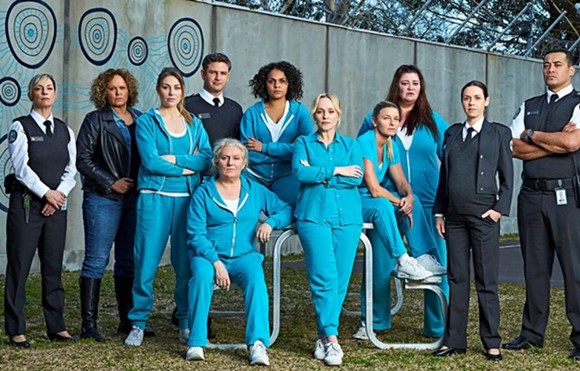 That song was Thelma Plum’s ‘Don’t Let a Good Girl Down‘, which was played during the montage of Allie and the difficulties she has just getting through the day while in a wheelchair, and added a lovely upbeat feel to the scenes.


‘Don’t Let a Good Girl Down‘ is the second song Plumb has had licensed for play on Wentworth in just the last two months, with her track ‘These Days‘ showing up on Episode 11 of Season 8.

No surprise there, though, as what this talented Aussie singer creates is stunning.

‘Don’t Let a Good Girl Down’ was released in 2019 via Warner Music Australia, and is from her debut studio album Better in Blak. 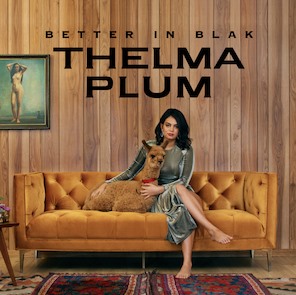 The album spawned three singles, charted at #4 on the Australian Albums chart and was ultimately awarded Album of the Year at the Queensland Music Awards.

It was also nominated for an Australian Music Prize for Album of the Year, a J Award, and a National Indigenous Music Award.

In other words, pretty damned good for a first release, and putting this relative newcomer well and truly on the map.

Listen to Thelma Plum’s ‘Don’t Let a Good Girl Down‘ on the song’s lyric video and on her Better in Blak album below.

I think you’ll find it is a song that cannot just be listened to once, as that catchy melody, snap beat and gorgeous vocals quickly get stuck in your head.