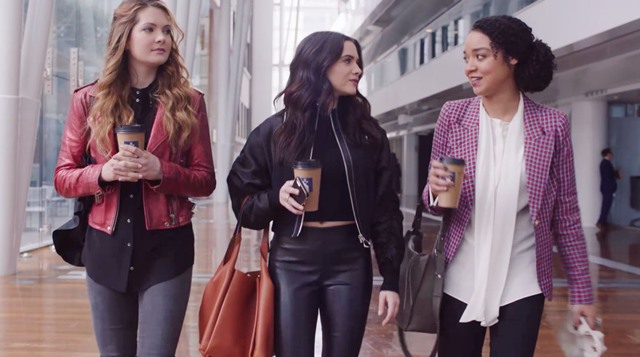 A soundtrack that was one of the best the Music Supervisor of that series has put together so far.

The track was released as a single in January this year and is quite a bit more upbeat than many of Tove Lo‘s previous songs. Lo said she wrote it while being in a happy mood then asked Billie Eilish’s brother Finneas to produce it for her. 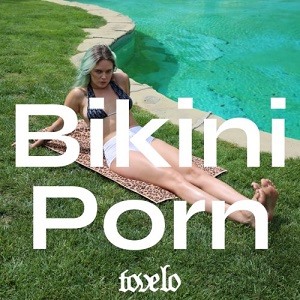 The result is something a little grittier than the original track she wrote.

It has the singer wearing various skimpy bikinis and dancing around in video stores, on a trailer and in and around a swimming pool while the song plays.

The song itself is a thank you to bikinis.

Listen to the track in that official music video below and enjoy Tove flashing around her awesome body as well.