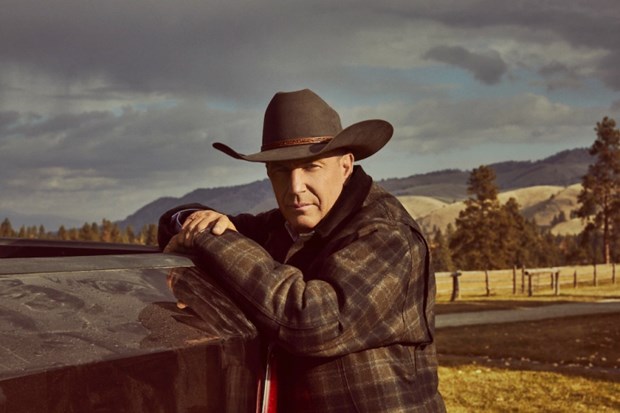 The song was played as Rip introduces Jimmy to the business of rodeo.

Tyler Childers’ ‘Born Again‘ is the fourth song from the singer’s sophomore studio album Purgatory. which was released in late 2017 via the Hickman Holler record label.

It was a commentary on reincarnation from a redneck perspective — at least according to Childers.

It also charted in the United States on four different charts — #120 on the Billboard 200 chart, #16 on the Top Country Albums chart, #4 on the Folk Albums chart and #3 on the Independent Albums chart  making it one of his biggest hits.

Listen to Tyler Childers’ ‘Born Again‘ as featured on Yellowstone in his superb live performance of the track during his Sun King Brewery Barrel House session below.

You can keep up-to-date on upcoming music from the Kentucky native on his website.