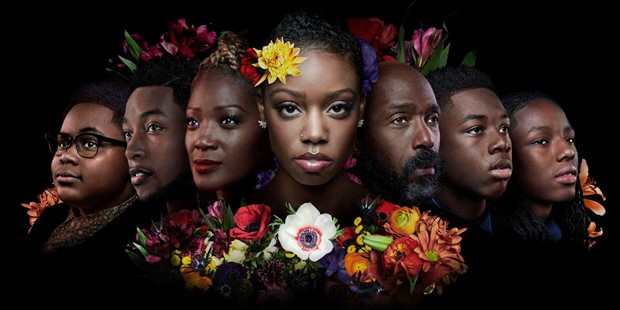 American R&B singer songwriter and former The Voice contestant VEDO’s ‘Do It Nasty‘ was one of the cool tracks that showed up on the latest episode of the Showtime series The Chi this week — The Chi, Season 3, Episode 10, “A Couple, Two, Three“.

The track is from the singer’s self-titled third studio album, which was released in 2019.

As for VEDO, he has been singing professionally since 2010 but first came to the music industry’s attention when he entered Season 4 of The Voice talent show in 2013. He was coached by Usher on the show, whose style he often emulates nowadays.

Since his eventual finish in the top 12 in the season, VEDO has gone on to release four studio albums and a number of EPs and singles.

VEDO’s ‘Do It Nasty‘ was also released along with a music video featuring the singer and a variety of beautiful women rolling around on a bed while he sings the song’s suggestive lyrics.

Listen to VEDO’s ‘Do It Nasty‘ as featured on The Chi in that music video below. You can also listen to his 14-track self-titled album in the Spotify widget below that.