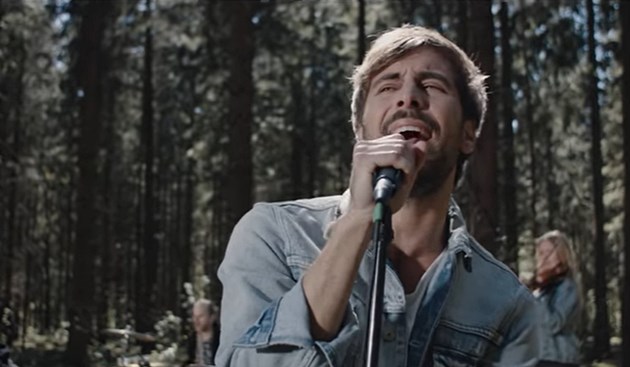 German singer songwriter Max Giesinger has just released a new acoustic album — Die Reise (Akustik Version) — and, along with it, will come six special music videos featuring six of the tracks from it.

One of those videos, Max Giesinger’s ‘Die Reise‘ (Akustik Session), was uploaded to his YouTube channel today.

That video was shot in a forest clearing with Giesinger and his backing musicians, and with the singer commenting in the video notes that nothing calms him down like being in nature.

His voice on the ‘Die Reise’ (Akustik Session) is, of course, superb as he is one of those sadly too rare singers that never seems to need auto tune.

Giesinger’s ‘Die Reise‘, translated as ‘The Journey‘ in English, is a song with not only a gorgeous melody but also heart-felt and beautifully nostalgic lyrics. 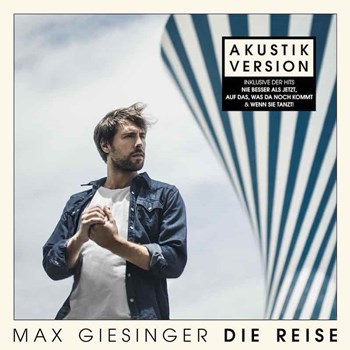 Lyrics written about old friends the singer used to be inseparable from but who have now mostly moved away. Friends he does not see but still thinks about when he plays his music:

An old photo in my hand
When we hardly knew who we were
Five summers and we were endless
Until everyone went his way
Tim is now in Freiburg, Tobi in Berlin
Philipp became a lawyer, only Hannah has remained
Manu wanted to be a dancer, now he is in business

Watch Max Giesinger’s ‘Die Reise’ (Akustik Session) music video, and then do what I did, watch it again and again as it really is quite lovely.

You can pick up Giesinger’s 13-track album Die Reise (Akustik Version) (his rearrangement of songs from his original Die Reise album is beautifully intimate and richly personal) as well as the original release of Die Reise on the usual digital platforms.

You can also hear the album in full in the Spotify player below.