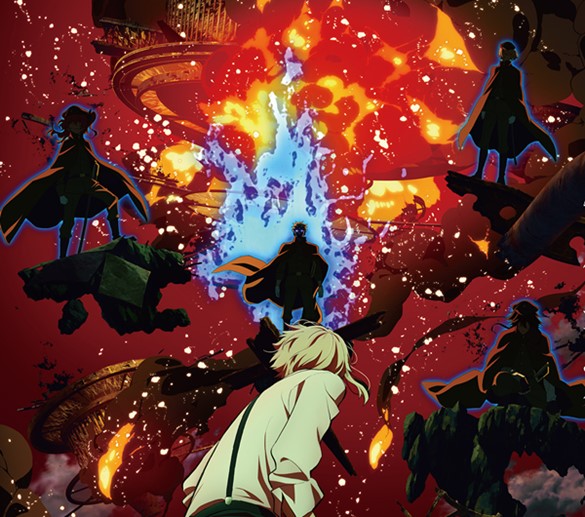 Superb news this afternoon, as a new season of the Bungo Stray Dogs anime series has been announced.

The announcement initially came as part of a franchise event in Japan, with the series being announced as “a continuation of the story”, along with various returning staff members on the project also being named.

The new anime will again be produced by studio BONES. 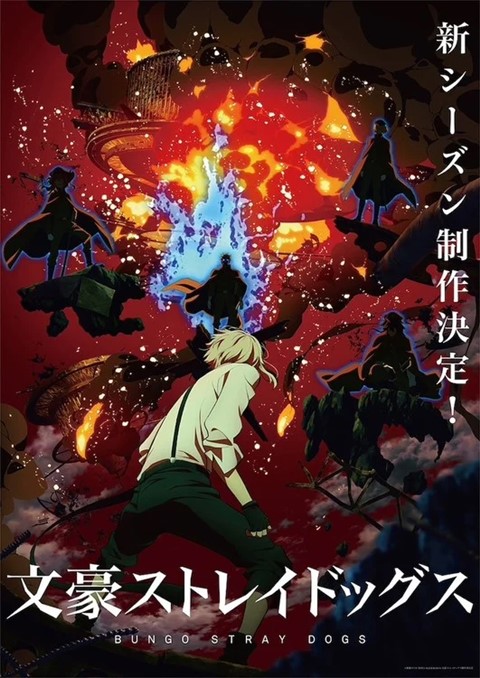 Along with the fabulous announcement, the first new Bungo Stray Dogs key visual was also released.

In other words, fans of the franchise will be thrilled to hear yet another season featuring the members of the Armed Detective Agency is on its way.

The Bungo Stray Dogs anime is based on the manga written by Kafka Asagiri and illustrated by Sango Harukawa.

Yen Press publishes both the manga and its light novel spin-offs in English.

They describe the series this way:

Having been kicked out of the orphanage, a despairing young man by the name of Atsushi Nakajima rescues a strange man from a suicide attempt–Osamu Dazai. Turns out that Dazai is part of an armed-detective agency staffed by individuals whose supernatural powers take on a literary bent!

Stay tuned to Leo Sigh for more information about the upcoming new Bungo Stray Dogs season, as we’ll let you know what’s going on as soon as we hear it.

Until then, get more information at the official Bungo Stray Dogs website. and watch the official preview for the last series of the anime in the Crunchyroll video.

Crunchyroll will also be streaming the new season when it releases.