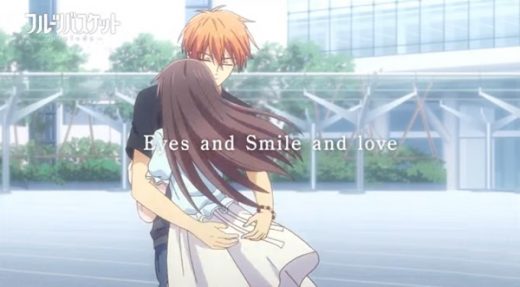 There is an incredibly sweet music video out this week from the Japanese singer songwriter Ohashi Trio (aka Yoshinori Ohashi).


Fruits Basket: Prelude, of course, is the follow on from the final season of the hit supernatural, slice of life anime series, which finished airing in June, 2021.

The film retells the story of the anime series, as well as includes a prequel story about Tohru’s parents and an original sequel story featuring Tohru and Kyo.

As for Ohashi Trio, he is an incredibly prolific singer songwriter and multi-instrumentalist who, in just the last 15 years, has released eighteen studio albums and various singles, as well as had his work featured in a plethora of movies.

Ohashi Trio’s piano-driven ‘Niji to Kaito (Rainbow and Kite)‘ is an example of the pretty music he creates.

Watch the lovely ‘Niji to Kaito (Rainbow and Kite)‘ music video, and listen to many more of his songs on Spotify.