The Chainsaw Man English dub will begin streaming on Crunchyroll on October 25th and, in anticipation, the anime streaming platform has announced the English cast today.

Ryan Colt Levy and Suzie Yeung star in the Chainsaw Man English dub, along with several other heavy hitter voice actors including:


Reagan Murdock (Alvin in Don’t Hurt Me, My Healer!) who is voicing Aki

Ryan Colt Levy, of course, is known for his roles of Ryang-ha in Love of Kill, Yuri in The Saint’s Magic Power is Omnipotent, Farlan in Attack on Titan: No Regrets and Rody in My Hero Academia: World Heroes’ Mission.

Suzie Yeung is popular for her recent roles as Vladilena in 86, Erika in Akebi’s Sailor Uniform, Ayumu in Love Live!  Nijigasaki High School Idol Club Season 2 and Shalsha in I’ve Been Killing Slimes for 300 Years and Maxed Out My Level.

Mike McFarland (Attack on Titan) is directing the English dub. 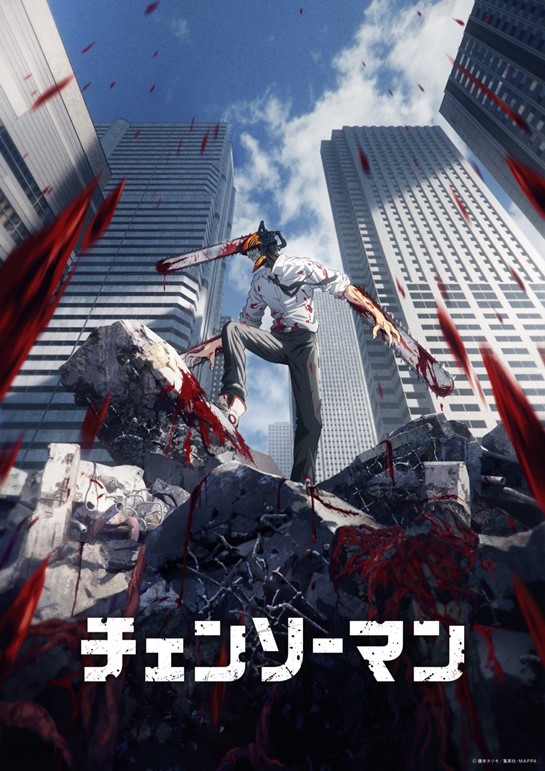 Viz Media is publishing the English language version of the original Japanese manga written and illustrated by  Tatsuki Fujimoto.

Crunchyroll talks about the plot of Chainsaw Man this way:

Denji is a teenage boy living with a Chainsaw Devil named Pochita. Due to the debt his father left behind, he has been living a rock-bottom life while repaying his debt by harvesting devil corpses with Pochita.

One day, Denji is betrayed and killed. As his consciousness fades, he makes a contract with Pochita and gets revived as “Chainsaw Man”–a man with a devil’s heart.

Mark your calendars for October 25th, when the Chainsaw Man English dub will begin streaming on Crunchyroll.

And, of course, watch the anime’s latest official trailer below.