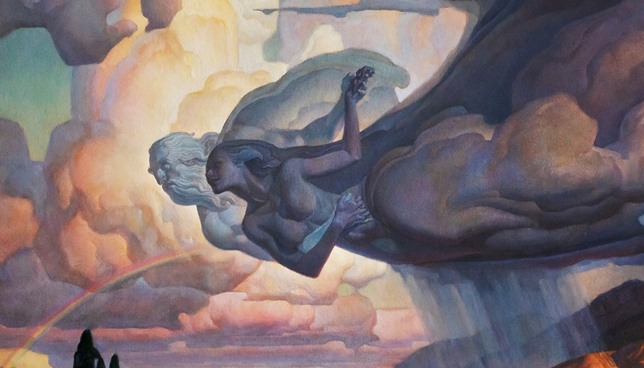 American rock band The Killers have shared their just released new track ‘C’est La Vie‘, which is one of three new tracks featured on the Deluxe Edition of their last album Imploding the Mirage.

The track was recorded during their sessions for Imploding the Mirage, but is just seeing the light of day this month.


Along with the new track, the Deluxe Edition of the album also features new versions of singles ‘Caution‘ and ‘Blowback‘.

Of course, when fans saw The Killers’ ‘C’est La Vie‘ pop up on the band’s YouTube channel on Friday, most probably thought it was the heralding of their promised seventh studio album.

After all, The Killers’ lead vocalist Brandon Flowers promised the band was working on a new album several months ago.

With all the mess over Covid-19 still going on, however, now may not be the best time to release it. Especially as the band probably wants to organize a world tour in support of the album.

As the tour for Imploding the Mirage was delayed last year due to Covid, they may not want to take the chance of that happening again. (continue reading and listen to The Killers’ ‘C’est La Vie‘ after the promo…)

The Killers perform a gorgeous ‘Mr. Brightside’ on BBC Radio One Live Lounge

The Killers have shared a potential tracklist for the upcoming album though, and Flowers has said several times in recent months they are all — including Dave Keuning — back in the studio writing and recording.

Until the band’s seventh studio album release then, listen to The Killers’ ‘C’est La Vie’ in the video below. The song is upbeat and fun, and the melody is addictive.

You can buy the Deluxe Edition of The Killers Imploding the Mirage and stream it via these links now. You will find it on the Spotify player below as well.