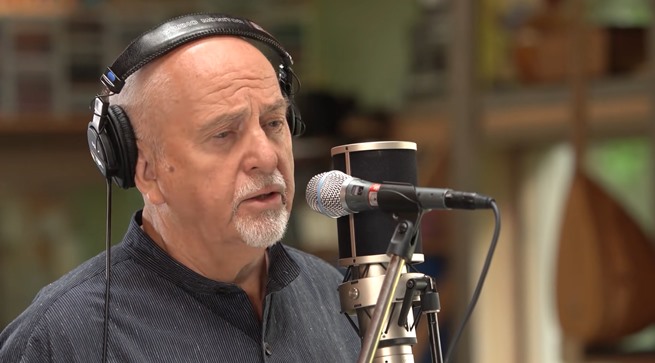 With British musician Peter Gabriel’s ‘Panopticom‘ being released earlier today, along with an announcement from the iconic singer songwriter that a new song will be released on every full moon day throughout 2023, fans are already wondering when exactly will those new ‘Full Moon’ songs appear?

After all, with an entire album’s worth of songs on their way for Gabriel’s upcoming tenth studio album i/o, this is a pretty exciting event.


Particularly because this will be Gabriel’s first full album of all original songs since his Up album in 2002.

Here then are the dates Peter Gabriel’s ‘Full Moon’ songs are scheduled to appear in 2023.

There is one full moon every month, with August being the only month that has two full moons.

So now you know.