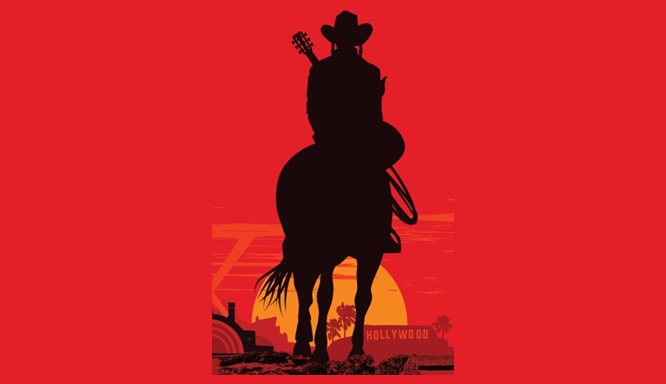 It is hard to believe country music legend Willie Nelson is rapidly heading towards 90 years old, although it isn’t difficult to believe the musician will be celebrating with two enormous 90th birthday concerts at the Hollywood Bowl in L.A. when he hits that landmark in just a few months.

After all, huge concerts attended by thousands and starring some of the world’s most iconic musicians is what Nelson has always been superb at organizing.


Just like his Farm Aid concerts, and officially titled Long Story Short: Willie Nelson 90, Nelson’s 90th birthday concerts will be iconic events, with the first concert being held on the musician’s actual 90th birthday of April 29th, and and the follow-up concert the day after on the 30th.

Both concerts will feature some of the world’s legendary singers, with the full roster currently looking like this:

Check out the official Long Story Short: Willie Nelson 90 poster below but, if your favorite artist isn’t included, don’t give up just yet as there are apparently other acts still to be announced. 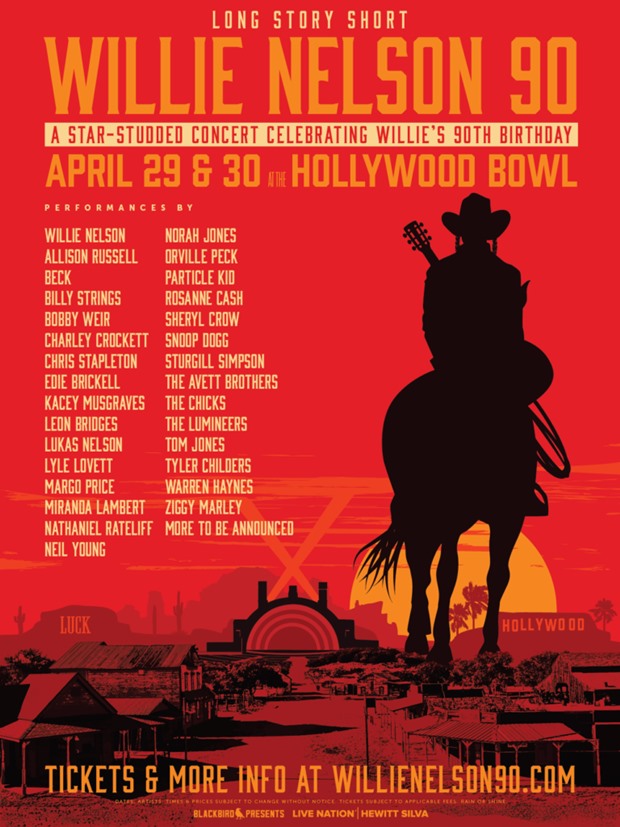 If you think you won’t hear new Nelson music at his birthday concerts too, think again.

The almost-90-year-old musician is releasing his new album  I Don’t Know A Thing About Love in March via Legacy Recordings, with the single ‘Busted‘ from the album already out (listen below).

It will be his 73rd solo studio album (yep, 73rd!), and is a tribute album to the late songwriter Harlan Howard.

As for tickets to Willie Nelson’s 90th birthday concerts, you can get more information on the official website for the events.

Note too, if you are a Capital One Visa or Mastercard holder, Capital One Visa and Mastercard credit and debit cardholders will have exclusive access to presale tickets before the general public starting tomorrow, January 25th at 10 AM PST via Ticketmaster.

There will also be two-day packages available on Saturday, January 28, at 10 AM PT also viaTicketmaster if you want to see both concerts.