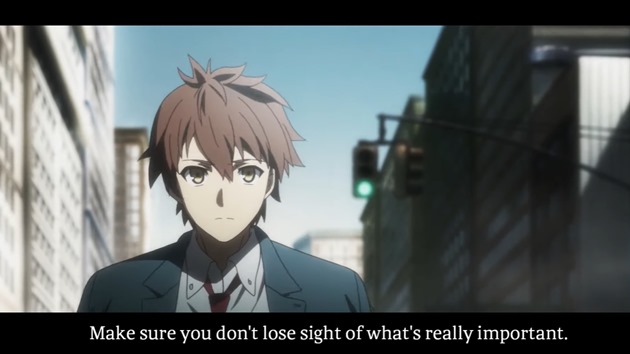 This week, the Japanese developer released the first World End Economica anime trailer. A trailer that includes both 3 1/2 minutes of the upcoming anime, plus 4-minutes of end credits mentioning everyone who is working on the anime and thanking all the donors that helped them crowdfund it.

The World End Economica trailer comes in three versions — a Japanese language video, a video with English subtitles and a third with Chinese subtitles.

The upcoming sci-fi economic thriller anime movie is based on three World End Economica visual novel games that themselves were based on a scenario from Spice and Wolf author Isuna Hasekura. 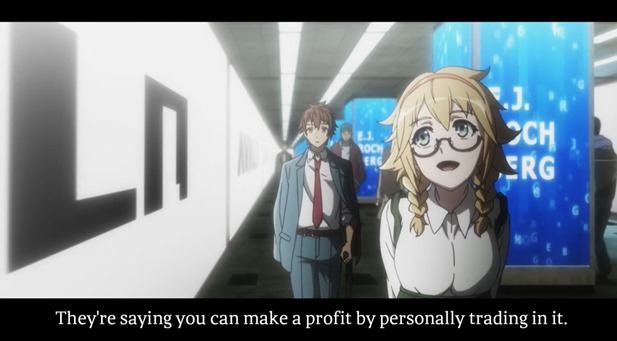 The visual novel games tell the story of Haru, a boy who was raised on the now-colonized moon, and whose dream is to explore Mars. He knows he will need incredible amounts of money to make that dream come true, however, so he attempts to make it by investing in the volatile stock market.

Watch the new World End Economica trailer with English subtitles below and, if you were one of the hundreds of people that crowdfunded the anime, keep your eyes peeled for your name.