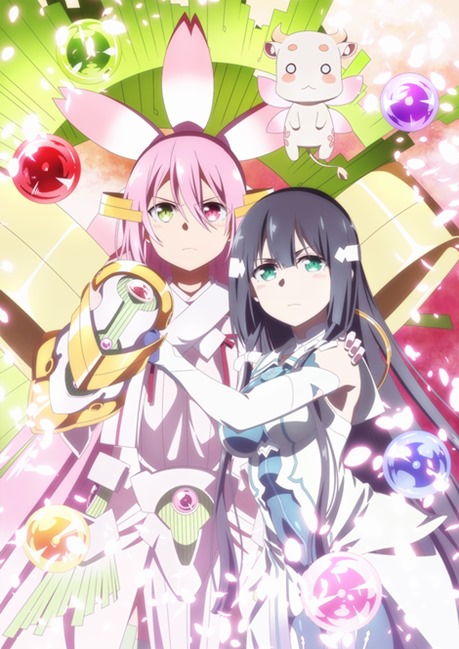 If there is one recent anime series I wish I had liked more than I did, it’s Yuki Yuna is a Hero — a girl power anime that just did not capture my attention, although many others seemed to love it.

For fans of Yuki Yuna is a Hero then, today’s news about the show’s third season should be welcome.


Yuki Yuna is a Hero: Dai-Mankai no Sho (The Great Full Blossom Arc — 大満開の章) is now set to premiere in Japan sometime in October this year.

Cast and main staff will be back to reprise their roles.

In anticipation of that event, a new quite powerful Yuki Yuna is a Hero: Dai-Mankai no Sho visual was also released today via the show’s official Twitter account.

Which, when you have automatic Google Translate on, apparently translates to ‘Yuki Yuna is a brave man‘. 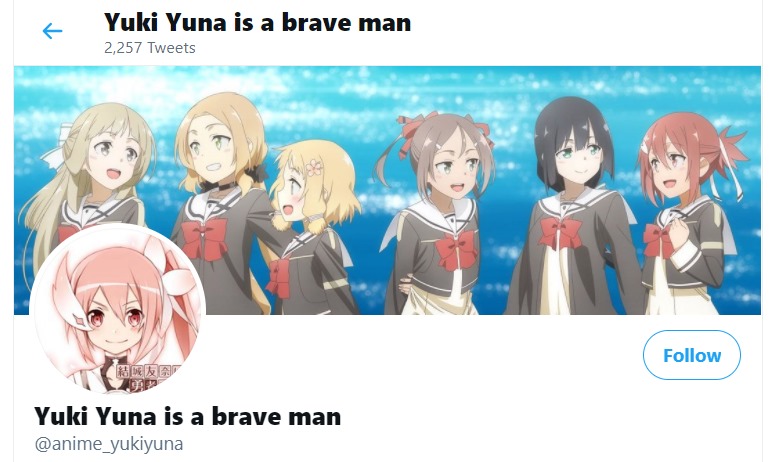 The Yuki Yuna is a Hero Season 3 full title is Yuuki Yuuna wa Yuusha de Aru: Dai Mankai no Shou, and will be an original story.

The series is being produced by Studio Gokumi.