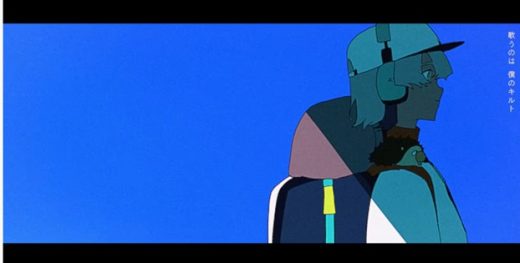 The secretive Japanese rock band ZUTOMAYO is back with yet another cool pop track this week.

This time it’s ZUTOMAYO’s ‘Quilt‘, which premiered on YouTube yesterday with yet another of the band’s gorgeously animated videos.

The track is the official theme song for the just-released Amazon Prime Video original drama HOMESTAY. 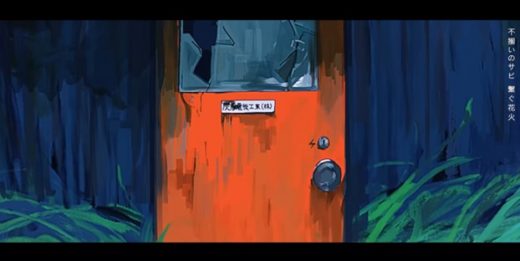 The ‘Quilt‘ music video features a girl living in a run-down, abandoned radio transmitter, and follows her as she goes about her day, hanging laundry, getting food, and running her own radio show until the power dies.

Then she’s off into this all but destroyed and desolate world to find a source of more power, until she is suddenly caught in a lightning storm and has to seek shelter in an abandoned laundromat.

Eventually, the girl makes a kite with a key dangling from its end. As she flies it, the lighting strikes the key and she directs its electricity down the kite string and into the radio transmitter.

Now she can get back to transmitting her show.

ZUTOMAYO’s ‘Quilt‘ music video was animated by an animator called G子, and is one of more than 20 singles the indie pop rock band has released since its debut in 2018.

The song and its lyrics were written by the band’s mysterious lead singer ACAね (aka ACA-Ne).

ZUTOMAYO itself is one of Japanese pop’s most well-kept secrets, as nobody really knows who is in the band.

That’s because the line-up changes, a full list of ZUTOMAYO band members has never been released, and even lead singer ACA-Ne never shows her face — so her real identity is also unknown. 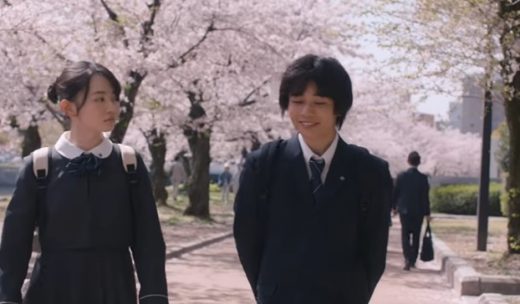 What is the Amazon orIginal HOMESTAY?

The Amazon original young adult drama HOMESTAY is based on Eto Mori’s novel Colorful, and tells the story of Blank, a lost soul who is suddenly reincarnated in the body of a boy called Makoto right after he dies.

Upon arrival in Makoto’s body, the boy is revived in the emergency room where he has been brought for treatment. But it is only a temporary revival.

That’s because Blank, as Makoto, has just 100 days to find out why the boy died. If he does, he gets to remain in Makoto’s body. If not, both he and the boy’s soul will disappear.

Watch the HOMESTAY trailer below, but do luxuriate in ZUTOMAYO’s ‘Quilt‘ music video first. It really is lovely.

As for HOMESTAY,  the Japanese teen drama is currently streaming via Amazon Prime Video.