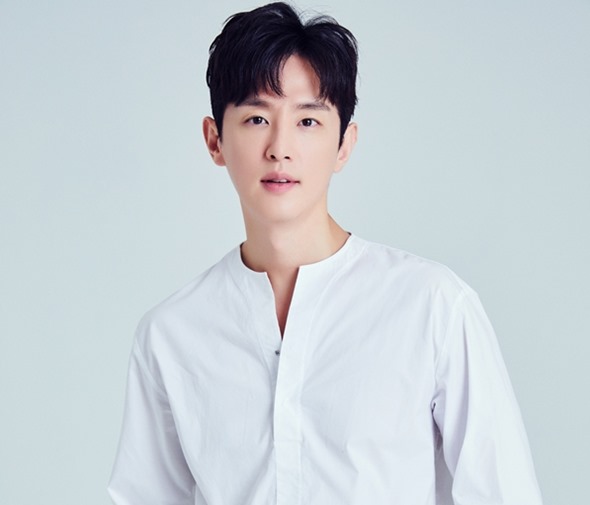 Another actor has been added to the cast of the new Korean drama I’ve Been Waiting for You for a Long Time (in Korean 오랫동안 당신을 기다렸습니다), after Kim Ji Eun was named the female lead in the mystery crime thriller earlier in the week.

According to Kwon Yool’s agency Saram Entertainment, the Korean actor will join Kim Ji Eun, Na In Woo, and Lee Kyu Han in their lead roles.


Kwon Yool, of course, is known for his recent roles in Dali and Cocky Prince, Bring It On, Ghost, Whisper and Mental Coach Jegal to name just a few dramas the 40-year-old actor has starred in.

Earlier this year, he also had a supporting role in the crime drama movie The Policeman’s Lineage playing criminal Na Young-bin, as well as a main role in the sports comedy drama Champion in 2018.

I’ve Been Waiting for You for a Long Time (also being called I Have Waited a Long Time for You) is an upcoming SBS drama series about a country detective (played by Na In Woo,) whose main focus in life is to avenge his brother.

Little else about the drama has been released as yet, except that it will be produced by Samhwa Networks and directed by Han Cheol Soo, whose last two projects were Again My Life and Graceful Family.

Personally, I’m thrilled to see Kwon Yool added to the cast of I’ve Been Waiting for You for a Long Time, as I loved his performances in The Policeman’s Lineage and in Bring It On, Ghost.